From Sanluca to Lisbon: Richard Wilson is set for 570km charity cycle

The Director and Owner of Concorde BGW, who began his mission to support Dallaglio RugbyWorks last year, is once again gearing up to take on the challenge of a lifetime, cycling from Seville in Spain to Lisbon in Portugal from the 29th April – 11th May 2022 to raise funds for the charity.

It’s a two-stage cycling adventure that will see riders pedal through Spain and Portugal, a total distance of 1,201km, all in aid of Dallaglio RugbyWorks.

The challenger, Richard, will be cycling in the second stage of the ride which spans from Sanluca to Lisbon, a total distance of 570km with a 4,000m climb. Richard commented on the event saying, “If work doesn’t kill me then this might!”

Richard will be joined by 250 other cyclists including a host of celebrities and sports stars who will cycle a selection of stages along the way.

The essence of the challenge is philanthropic rather than physical. Dallaglio is doing it all to raise money for children who have fallen outside of mainstream education.

You can support the charity and Richard in this gruelling fundraiser by donating online at - www.collectionpot.com/pot/RichardWilson104/

Keep an eye-out for other fundraisers by Concorde which will support Richards efforts.

Rugby Works is all about working with young, disadvantaged boys and girls aged 14-17 that have fallen outside of mainstream education. They may have been excluded from school and will typically end up in alternative provisional education where the prospects for them are grim.

Dallaglio looks after these young people and work with schools to help get teenagers back into sustained education, employment or training.

Dallaglio Rugby Works place coaches in local Alternative Provision, where they work hand in hand with teaching staff, using the values of rugby to help develop a wide range of essential skills for these permanently excluded teenagers.

The Dallaglio Cycle Slam was launched in 2010 and has since become one of the focal events in the charity’s calendar.

The first event saw Lawrence flanked by 200 riders taking on a spectacular route between all of the Six Nations stadiums raising over 1million for the charity.

The Cycle Slam soon became a regular event taking place every two years and saw Lawrence team up with Freddie Flintoff in 2012 to take on an Olympic themed route from Athens to London. The event raised an incredible 2million. 2014 incorporated what was arguably the toughest cycling that Lawrence and the team had tackled yet; over 2,500km across many of the Cols and passes of the Tour de France and Giro d’Italia But that didn’t put them off!

In 2016, a record number of core riders joined Lawrence for the whole three-week challenge from San Sebastian to Andorra, Barcelona, Mallorca and Ibiza alongside our stage rider teams. The event raised over 1million for Dallaglio RugbyWorks.

2018 incorporated some of the most challenging but beautiful riding in the French and Swiss Alps before riders took on the Italian Lakes and headed down into Croatia, along the stunning coastline to Split. The target to raise 1million for the Dallaglio RugbyWorks programme was beaten, raising a whopping 1.2million overall.

The idea is to harness the power of sport in a fun and active way to get lots of people engaged in something challenging in terms of physical and mental effort; the end goal being to earn huge amounts of money for incredibly worthwhile targets.

There is a HUGE emphasis on the fun side. In the past, it has been known for the riders to make the event that bit more challenging. Pulling a short straw could land any of the team with riding a tandem for a full day!

In 2018, each day, one not-so-lucky rider had to peddle a Brompton bicycle all day! Yes, we agree, it is a daunting task – but all the more reason to sponsor Richard in his challenge.

We will keep you updated with Richards progress – he has set himself a big goal that we know will be achieved! 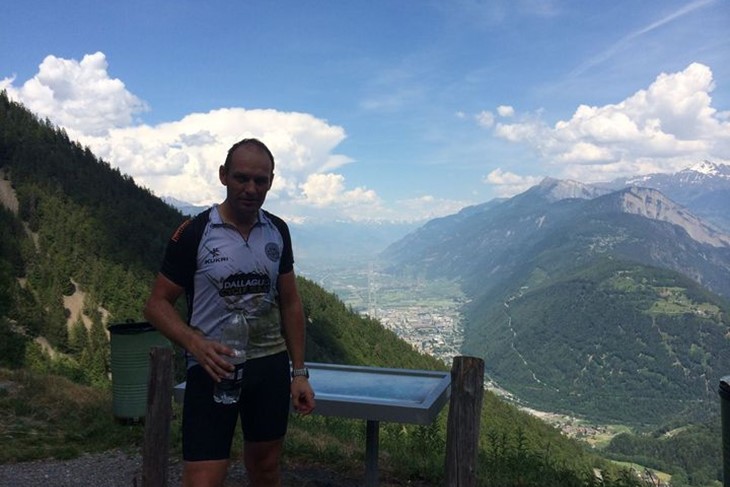 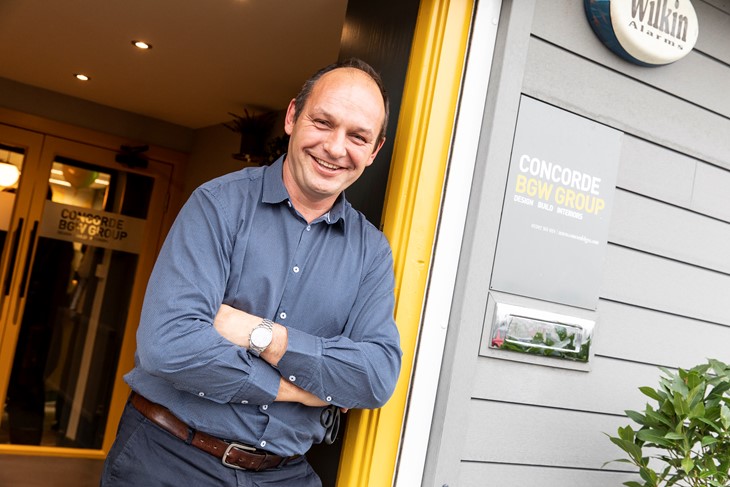 We think you would also be interested in seeing 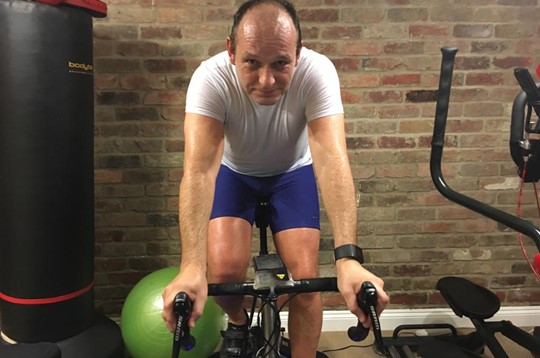 From Sanluca to Lisbon: Richard Wilson is Set for 640km Charity Cycle 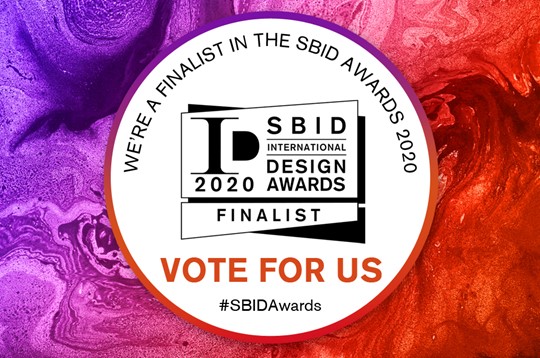